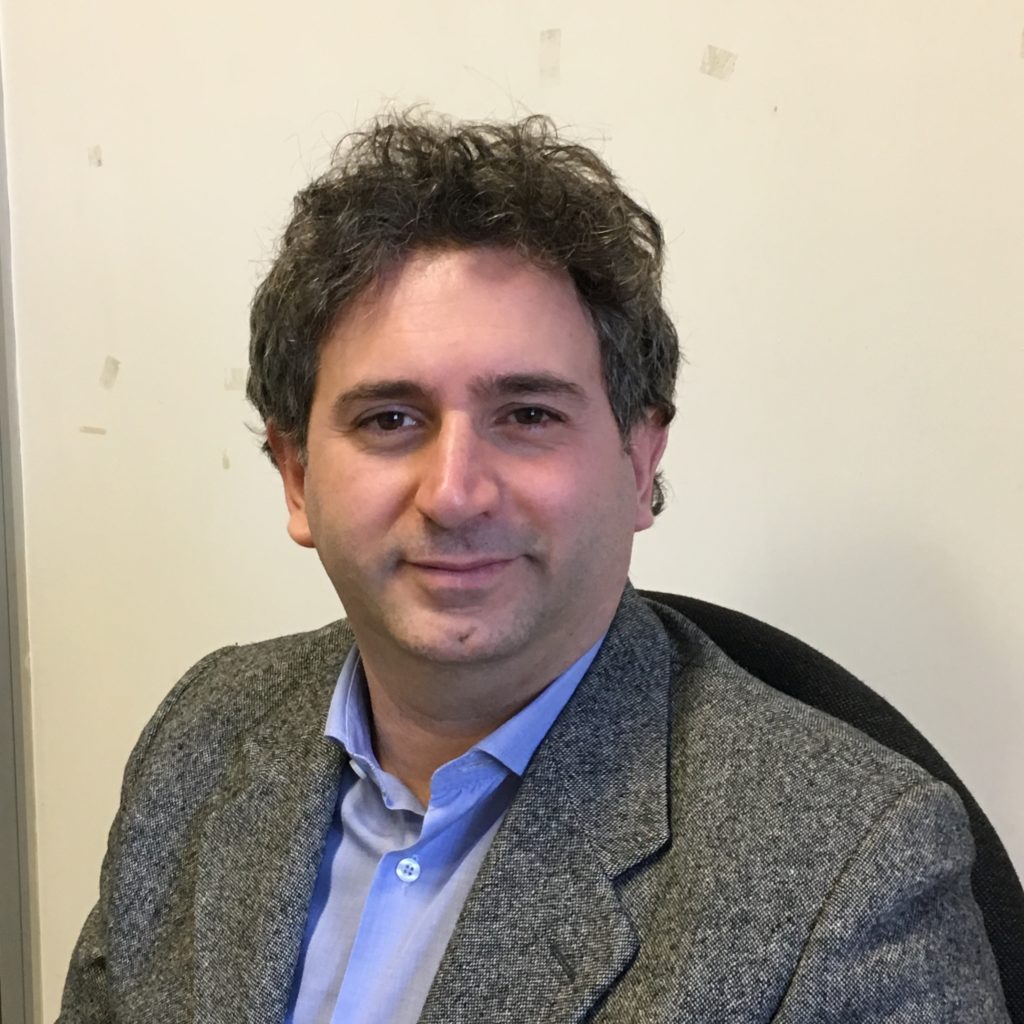 Marco Mugnaini got his Ph.D. in Reliability Availability and Logistics, University of Florence, Italy, 2003 and the Laurea Degree (110/110 cum Laude) in Electronics Engineering with major in Non Linear Automatic Controls, University of Florence, Italy, 1999.  Currently he is Assistant Professor at the University of Siena (Manager of the electronics training lab.), University of Siena, Italy. He has been appointed as faculty and Professor at the Electrical and Electronics Technology Dept. at the Higher Colleges of Technology Abu Dhabi, UAE in 2012 – 2013. From 2005 to 2012 he was Assistant Professor at the University of Siena (Manager of the electronics training lab.), University of Siena. He is Co-founder of the SENSIA SrL Company, Italy, 2008 www.sensia.it, Co-founder of the DESMOWEB SrL Company, Italy, 2009 www.desmoweb.com and was employed as Product Safety Engineer at General Electric (GE) Power System Oil and Gas Division with the responsibility of leading the design for safety of five production sites (AC Compressor, Gemini, Rotoflow, Thermodyn, PII), Florence, Italy, from 2003-2005. He also acted as Consultant for Borri Industrial Power Solutions S.p.A. 2002-2011, for Astrid Energy Enterprises S.p.A. 1999-2000 and for CETACE, Magnetek S.p.A. 1999-2000 in the areas of reliability for electronics and mechanics. He got  the Certification as Labview Associate Developer, Green Belt Certified, CAP (Change Acceleration Process). He is IEEE Senior Member. In 2003 Marco Mugnaini received the award for the best National Ph.D. thesis in the maintenance context from CNIM (National Italian Center for Maintenance). He is author and co-author of more than 90 papers in International peer reviewed Journal and conferences and of 5 national and international patents.

Scientific and industrial worlds have started recently to look again with interest to the basic rules to perform reliability, availability and safety analysis and design on complex electro-mechanical systems. The main failure modes on electronic devices and sensors as well as the main techniques for failure mode investigation are of interest in modern system design. Statistical characterization of the main probability density functions and degradation models of innovation is mandatory to build lasting and safe products. The main reliability design techniques such as: fault tree analysis, cut set method, minimal path approach, critical block analysis for reliability are requested by companies worldwide as well as the knowledge of the main failure modes and reliability databases and handbooks as MIL-HDBK217, OREDA, BELLCORE, etc… Maintenance policies with special attention to corrective and preventive ones are also affected by reliability design in terms of advantages and disadvantages when applied to electro-mechanical systems. The main safety standards as IEC61508, IEC 61511 and EN50129, EN50128, EN50126 are usually considered in industrial design. The aim of this talk is to enable companies to develop inner confidence on advanced modelling techniques involving reliability, availability and safe design. Under this spotlight in addition to traditional and well known statistical models, innovative modelling techniques based on statistical data representation will be introduced and tailored to some specific case studies in the fields of bio instruments, transportations and oil & gas contexts. 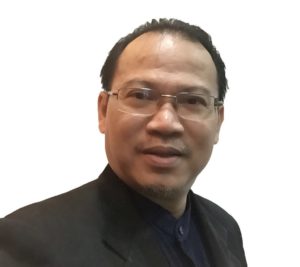 Dr. Mazlan is the co-founder and CEO of FAVORIOT Sdn Bhd. He is ranked Top 10 in IoT Top 100 Influencers by Postscapes 2017 & 2018, ranked Top 20 Global Thought Leaders on the Internet of Things (February 2019) by Thinkers360, ranked No. 20th Thought Leader in IOT by 2014 Onalytics Report – “The Internet of Things – Top 100 Thought Leaders, ranked among 50 Most Impactful Smart Cities Leaders by World CSR Congress 2017 and UTM Alumni Industry Personality 2016. He is currently one of Global Vision Board Member (2017). Before Favoriot, he spent 2.5 years as CEO of REDtone IOT and 8 years in MIMOS Berhad as Senior Director Wireless Communications Cluster. He also spent 13 years in CELCOM (mobile operator), handling many senior management positions. Prior to Celcom, he spent 10 years as an Assoc. Professor at Universiti Teknologi Malaysia. He is currently the Adjunct Professor for Universiti Malaysia (UniMY) and Universiti Teknologi Petronas (UTP). He was also the Adjunct Professor for UTM from 2008 to 2013, UTHM (2004-2005, 2013-2016) and UniSZA (2017). Dr.Mazlan is a frequent speaker in many major & established IOT, Smart Cities and telco conferences locally and globally. He sits in Industry Advisory Panel (IAP) for several local universities. He graduated from Universiti Teknologi Malaysia with a BEE (1984), University of Essex (UK) with MSc. in Telematics (1986) and Universiti Teknologi Malaysia with a PhD in Telecommunications (1993). He also received an Honorary Doctorate in Electrical Engineering from UTHM (2017).

In reality, we are in a very confusing Era. At one end, we have the vision and wish to move towards the Fourth Industrial Revolution but in actual fact, we are still in a mixed era of IR1.0, IR 2.0, IR3.0 and IR 4.0.

There’s a difference between the word “Revolution” and “Evolution”. Revolution is about transformational change and evolutionary is incremental change. These two have a different set of a thinking process. Are we ready to embrace? What are the challenges and how can we overcome them? Or take the risk of becoming obsolete by being left behind.